The name Beaulieu, (Australian pronunciation: Bolee-o) was given to the area in 1878 by a French doctor, Dr. Louis Segal who was practicing in Inverell, which is 10km’s away. He planted 48 acres of wine grapes, and also built a slab wine cellar. The cellar has a wooden floor, with the cellar underneath. This cellar is still standing today. Upon the death of his wife two years later he sold the property to Joel Barnett, a chemist. His wife Jane, was previously married to James White, a mining engineer who had died. Heather Parsons, family member of Olives of Beaulieu, Great Grandmother was Jane Barnett. Jane Barnett was also the first Matron of Inverell Hospital.

The winery was successful with their wines winning many awards, including awards in overseas competitions. At the end of the First World War, the government resumed the land for Soldier Settlement blocks of 4 ha. Size, which of course proved unsuccessful. The Olives of Beaulieu property was purchased by Heather’s father who built a residence for him and his wife Vera (nee White). This was sold then to Heathers Grandfather Thomas White, when they left the district.

In 1976, five years after Heather’s grandfather had died, the property being vacant for that time, was purchased by Heather and her husband Les, who lived in Sydney. They opened a business in Inverell, and in 1996 planted 1,000 olive trees, and commenced Olives of Beaulieu. Their daughter Tracy and her husband Jeramiah Rolfe sold their home in Inverell and moved to live in the old home on the property, with Les building a new home for himself and his wife Heather, 50 metres from the old home. 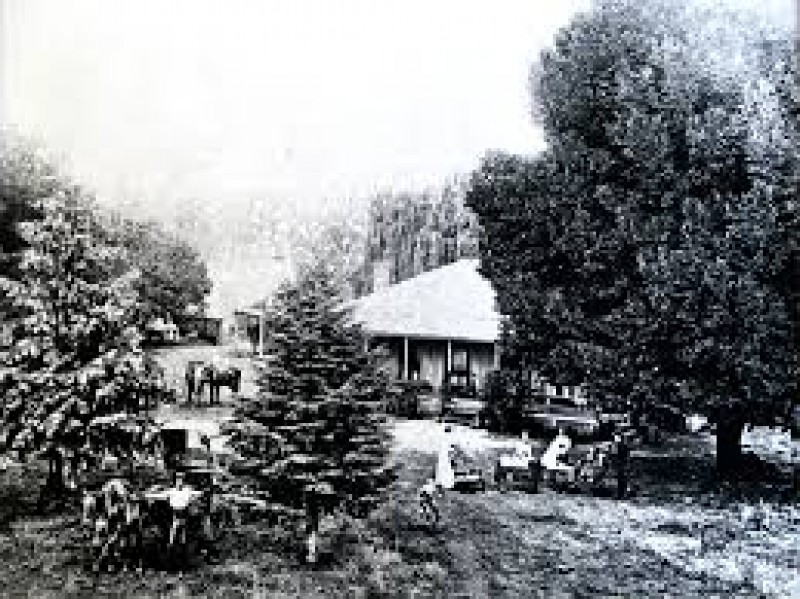 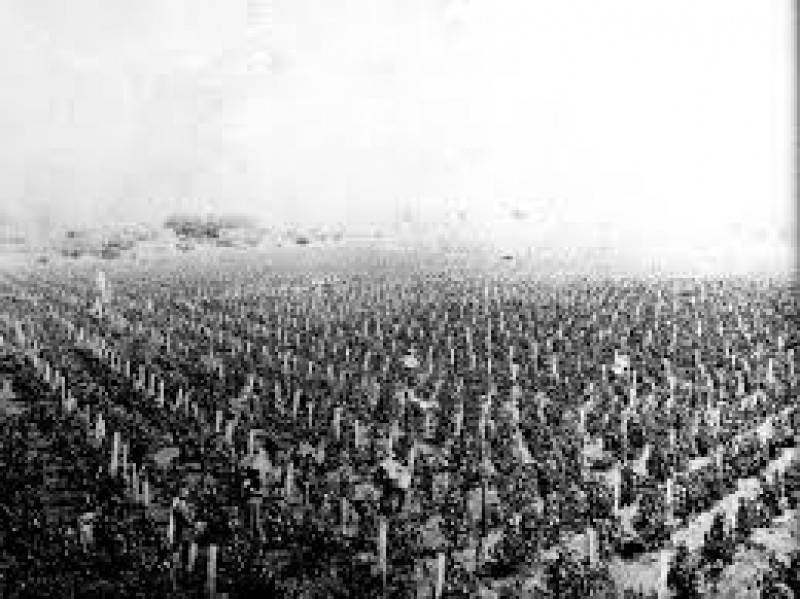